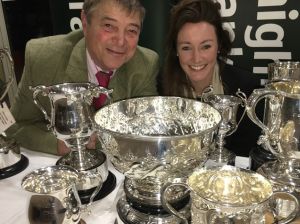 Winning smiles at Prizegiving - 16.02.2017
Moreton Show chairman, Steve Parkes and Hollie Byrne, from sponsors Knight Frank, check out the silverware at the Moreton Show Farms & Crops competition presentation night at the Fosseway Garden Centre.   'We're proud to support excellence in British farming and it's a great honour to work with the farmers of Moreton Show,' said Hollie.   Steve said: 'The Farms & Crops prize giving is one of the highlights for Moreton Show, where we celebrate all the hard work of the past year by our farmers.' ..
Read More
Posted on 15.02.2017 | Updated on 27.04.2017 |
Super Sub Lucy joins the Moreton Show Team - 15.02.2017
Moreton Show has ‘super sub’ Lucy Mellor as secretary for this year’s show on Saturday, September 2nd.   Lucy has taken on the secretary’s job for a year while show secretary, Sarah Taylor looks after her new baby son, Ted, who was born in January.   Lucy, who studied at Harper Adams University in Shropshire, has a wide experience of working in the agriculture, food and events industries.   She’s done everything from overseeing celery packing and sourcing salad from Kenya, to setting up the Asparagus Festival in Evesham and helping to run the Royal Show, the Royal Festival of..
Read More
Posted on 09.02.2017 | Updated on 27.04.2017 |
New Triple Crown for Cattle with X Factor - 01.02,2017
Moreton Show is teaming up with three agricultural shows in the Midlands to stage a new ‘Triple Crown’ competition for showing cattle.   Hanbury Countryside Show in Worcestershire (Saturday, July 1st), Burwarton Show in Shropshire (Thursday, August 3rd) and Moreton Show on Saturday, September 2nd will award the Three Shires Cattle Trophy to the exhibitor who gains the most points across all three shows.   The new, prestigious award, with a £1,000 top prize, is sponsored by Moreton-based Nimrod Veterinary Products manufacturers of the SELEKT cattle rehydration system.   ..
Read More
Posted on 08.02.2017 | Updated on 09.02.2017 | 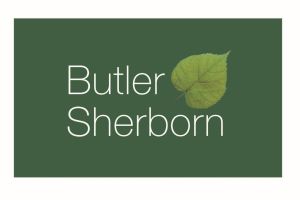 Moreton Show’s Dog Show is always one of the most popular attractions and for 2016 the canine ring includes dog obedience displays by the Good Dog Ownership School, a scent demo by Paw Behaviour, a gun dog display by Crendon Canines and a ‘Have A Go Rally’ where owners and dogs can put their pooches through their paces, testing how well they behave. 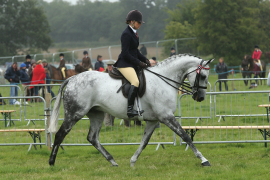 Saddle Up for Super Saturday - 2016
Moreton-in-Marsh Show’s equine classes are proving more popular than ever as Britain continues its love affair with the horse. Stepping out in perfect harmony at Moreton Show Organisers of this year’s Moreton Show, held in the heart of the Cotswolds on Saturday, September 3rd are urging all equine entrants - especially for the show classes - to book in as soon as possible. ‘We don’t want anyone to be disappointed,’ said horse section secretary Liz Day. ‘Our horse showing classes and show jumping events are growing every year so if you want to be at Moreton, the best advice is ‘kick-o..
Read More
Showing 57 to 70 of 73 (6 Pages)
© The Moreton In Marsh Show 2022Privacy Policy
Web design by CWS
Moreton-in-Marsh Agricultural and Horse Show Society is a Company Limited by Guarantee, Registered in England No. 2397134; Registered Charity No. 900122. Registered Office: Moreton Show Office, 5 Wychwood Court, London Road, Moreton-in-Marsh, Glos, GL56 0JQ